How To Deal With Skin Allergies In Cats ...

Home » Blog » How To Deal With Skin Allergies In Cats 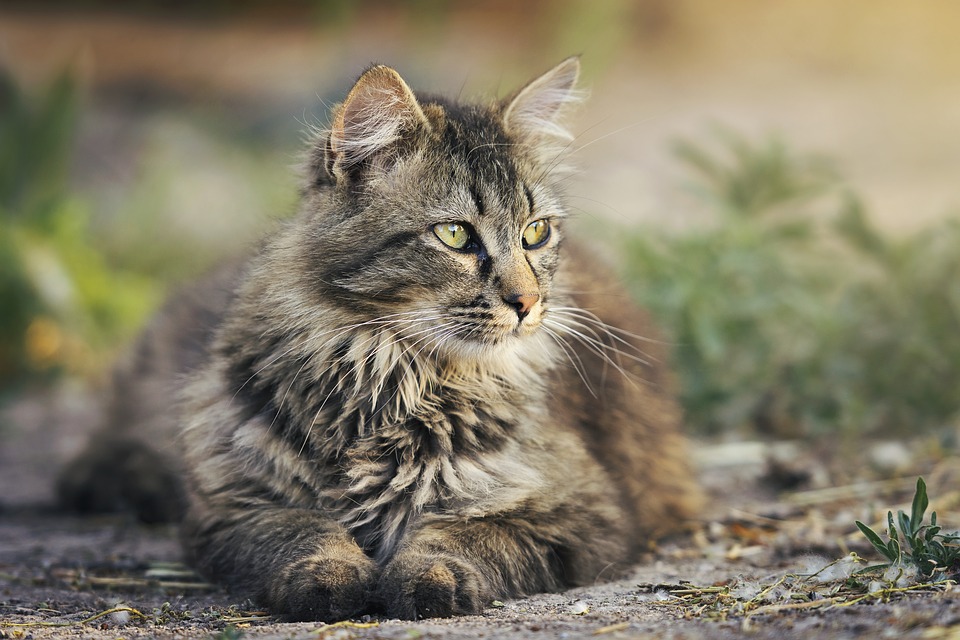 For cats and humans alike, the largest organ is the skin, which has a number of important functions. It acts as a protective barrier, it helps cats to maintain a ‘safe’ body temperature, and it produces a range of substances, including hair, claws and glandular liquids. Like many other animals (and humans too), cats have skin that is susceptible to a range of skin problems, which are a common cause of discomfort in cats and a concern for many owners, particularly when these issues are chronic.

Skin conditions can be surprisingly serious in cats, which is why it’s crucial that cat owners understand how to spot the signs of skin problems and how to treat them.

What are the symptoms of skin disease in cats?

The symptoms of skin problems in cats vary depending on the cat’s actual condition. However, below is a list of some of the most common symptoms cats tend to show when they are suffering from a skin problem or disorder:

What causes skin diseases in cats?

There are a wide range of causes of feline skin disease, and often cats are affected by more than one of these problems at any one time. The most common skin problems in cats are caused by infectious or non-infectious causes.

How can skin conditions in cats be treated?

The first step if you think that your cat is suffering from a skin problem is to make an appointment to see your vet. Your should never try and treat a skin condition at home yourself unless it’s been previously diagnosed by a vet.

When you take your cat to see the vet, they will look at your cat’s skin, ask you for a medical history and to explain the symptoms, and then they may run some tests. Blood tests, skin scrapings and skin biopsies are common ways that skin problems in cats are diagnosed.

Once a diagnosis has been made, your vet will be able to advise you on the best treatment path. The most common treatments for skin conditions in cats include:

Most of the time skin allergies in cats aren’t serious, but it’s always important to get any strange symptoms checked out by your vet to ensure that your cat receives any treatment that they require.