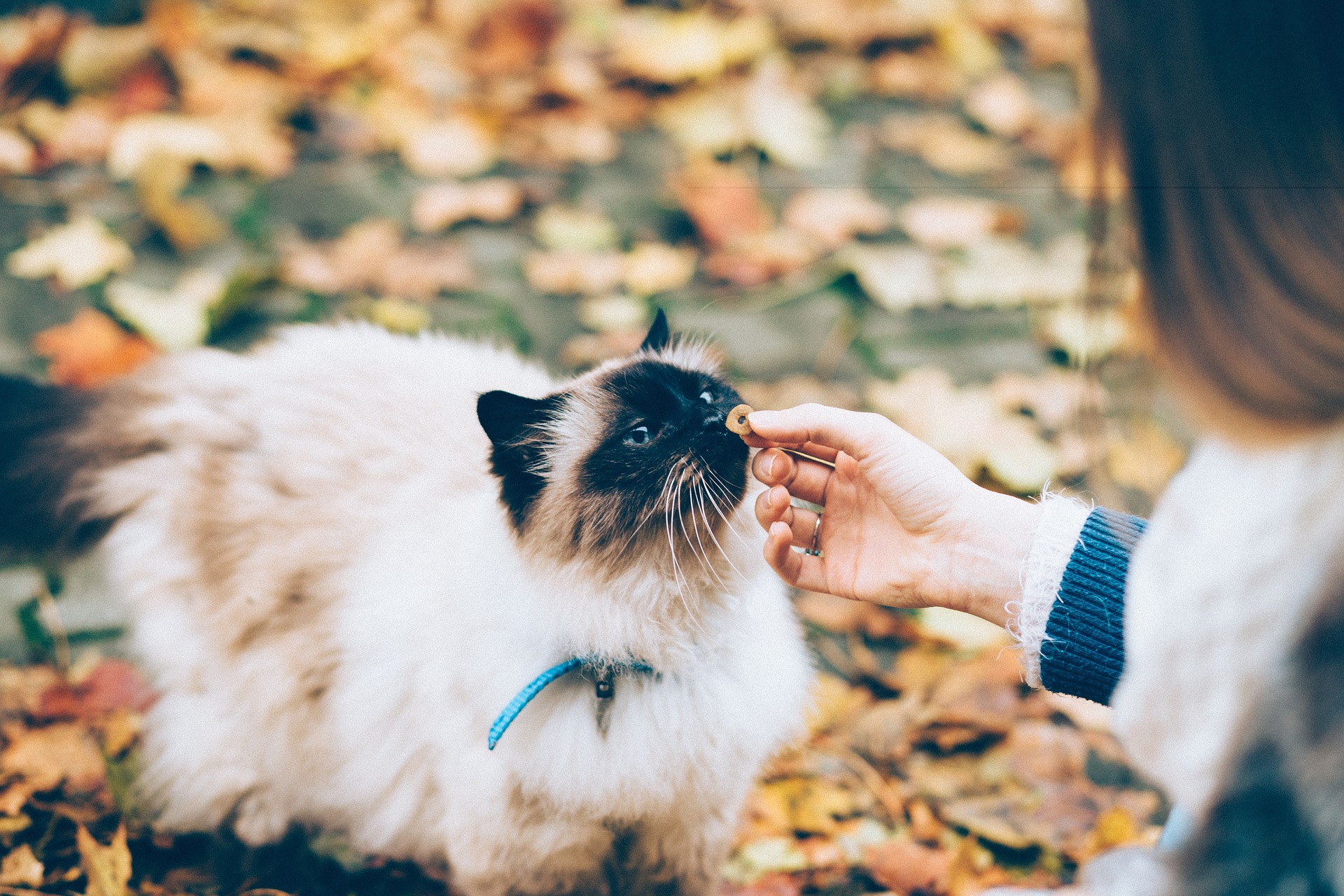 It’s a well-known fact that the UK is a ‘larger’ country in terms of weight than ever before, with a significant increase in rates of obesity and obesity-related illnesses, but what about our pets – has their obesity and diabetes risk changed? A new study that was conducted by the Swedish University of Agricultural Science… END_OF_DOCUMENT_TOKEN_TO_BE_REPLACED

It’s a well-known fact that the UK is a ‘larger’ country in terms of weight than ever before, with a significant increase in rates of obesity and obesity-related illnesses, but what about our pets – has their obesity and diabetes risk changed?

A new study that was conducted by the Swedish University of Agricultural Science that focused on over 1000 cats has shown that 45 percent of the cats surveyed were considered to be overweight, while just 22 percent of the owners were aware that their cats were overweight.

The study focused on cats of all ages and breeds and found that British shorthair cats were most likely to be overweight with this breed of cat making up 65 percent of the obese cats in the study. This was closely followed by Maine Coon cats with 44 percent and Ragdoll cats at 39 percent, while Birman and Persian breeds were proved to be less likely to become overweight. It was also noted that male cats have a higher risk of being overweight, accounting for 57 percent of the overweight cats in the study. What was also revealed was that ‘greedy eaters’ – cats that eat more food than they need – have a higher risk of being overweight or obese.

What diseases are linked to obesity in cats?

The study also revealed that cats that are overweight are significantly more likely to be diagnosed with diabetes, skin disorders, mobility problems, breathing issues, and urinary tract infections. Other similar studies have shown that an alarming number of cats are developing diabetes mellitus – this is the inability to produce insulin, which is vital for balancing blood sugar and glucose levels. If untreated, it can cause serious health problems, and even death – diabetes is just as serious in cats as it is in humans but there is less awareness around it.

How can you spot feline diabetes?

The vital thing when it comes to diabetes is spotting it early because the earlier it’s spotted, the easier it is to treat, and the less likely your cat is to have long-term health problems associated with it. The main symptom of diabetes mellitus in cats is increased thirst and increased urination – if you spot either of these symptoms it’s important to get your cat checked out as soon as possible by your vet. It’s also important to take your cat to the vet if you think that they may be overweight, so that you can discuss your options for improving their health, putting a plan in place to do so.

Is diabetes treatable for cats?

When it comes to treating a cat with diabetes, the methods used tend to be similar to how human diabetes is managed – diet and insulin therapy. In addition to these two options, regular blood tests are also important, to ensure that the cat is receiving the right insulin dosage and that their dietary changes are making a difference. The concept of giving a cat daily insulin injections is one that can scare some pet owners, but what it’s important to realise is that once you understand how to do it, it really is easy.

While diabetes isn’t a condition that is usually considered curable, there have been instances where a cat’s blood sugar and glucose levels have been got under control, and as a result, their diet has been improved, and in response to this their body has gone into partial remission. However, usually, this isn’t the case, in most cases of feline diabetes, managing the condition all that can be done.

Is weight the cause?

While overweight cats do have a higher risk of developing diabetes – which is why it’s vital that cats are kept at a healthy weight – it’s important to understand that weight is not the only factor that impacts the risk that comes with the development of diabetes in felines.