Cats are solitary hunters and they avoid fights with other cats whenever possible by distancing themselves. Cats often respond to confrontation by avoidance or hiding, with fighting only occurring as a last resort. People often misinterpret cat behaviour and how cats deal with stress and conflict. They have unique social and behavioural characteristics and you… END_OF_DOCUMENT_TOKEN_TO_BE_REPLACED

Cats are solitary hunters and they avoid fights with other cats whenever possible by distancing themselves. Cats often respond to confrontation by avoidance or hiding, with fighting only occurring as a last resort.

People often misinterpret cat behaviour and how cats deal with stress and conflict. They have unique social and behavioural characteristics and you must be prepared ‘to think like a cat’ to understand their behaviours and responses.

Most cats prefer the head and neck for physical touch. Cats may become upset and even aggressive when people try to pet them in other areas due to increased arousal.

Cats do not like eye contact and see this as a form of aggression so it is always best to blink slowly at your cat as this signals a friendly gesture.

The assumption that all cats will experience stroking and ‘friendly’ human interactions as positively reinforcing is probably incorrect. For some cats, regular stroking and physical contact with people is a pleasurable and acceptable part of social interaction. However for others, this may quickly become negatively arousing and aversive. These cats may prefer to express their sociality by merely choosing to be in the proximity of people, with perhaps only the occasional short bout of physical contact. For example some cats will prefer to sit on the arm of the sofa near to the owners rather than on their laps.

While some cats will behave aggressively or attempt to escape during interactions that it dislikes, others may remain passive and will ‘tolerate’ the interaction rather than enjoying it. However these cats are likely to display various subtle signs that may suggest they are uncomfortable. Examples of avoidant behaviour in cats include

Cats use different behavioural strategies to attempt to cope in different situations and, while not all cats will necessarily aggress towards humans, a cat that does act aggressively may be doing so in response to a variety of different factors and influenced by a range of emotions such as pain, fear or frustration. 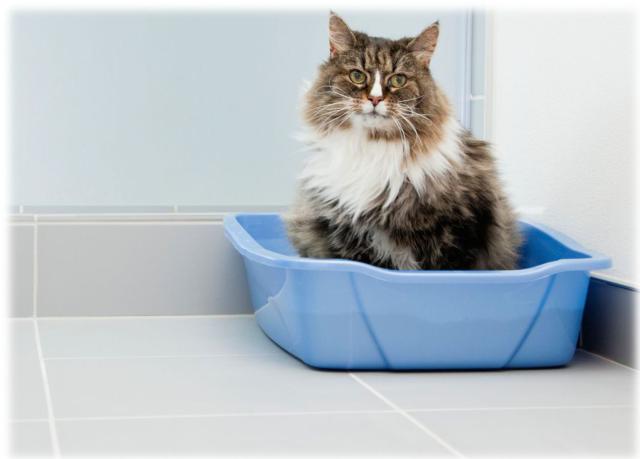 Cats like familiarity and consistency so anything different from their normal routine can be very stressful. They are also an active species, more so at dawn and dusk and must have enough stimulation and environmental enrichment. So if they go outside, it is best if they have free access in and out via a cat flap (preferably one that other cats cannot use too such as the microchip catflap!). Due to sleeping in the daytime generally, they like to have places up high, in a quiet area and some like a cosy igloo type bed to curl up in or a bed with sides so it is always best to try out some options if possible and have some variety in the house. Indoor cats or cats that do not venture out much, it is a great idea to use interactive feeders or make up some toys at home, such as hiding some food in some empty toilet roll tubes and closing one end so they have to work out how to get the food out. Although most cats will get bored if it is too difficult! 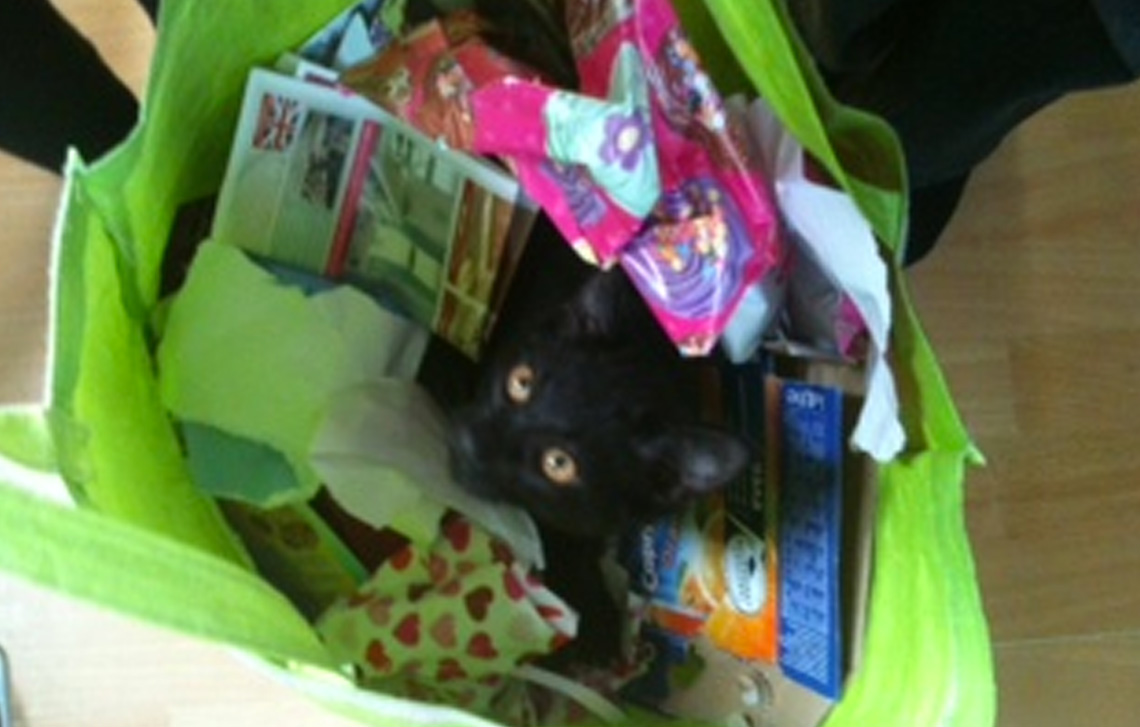 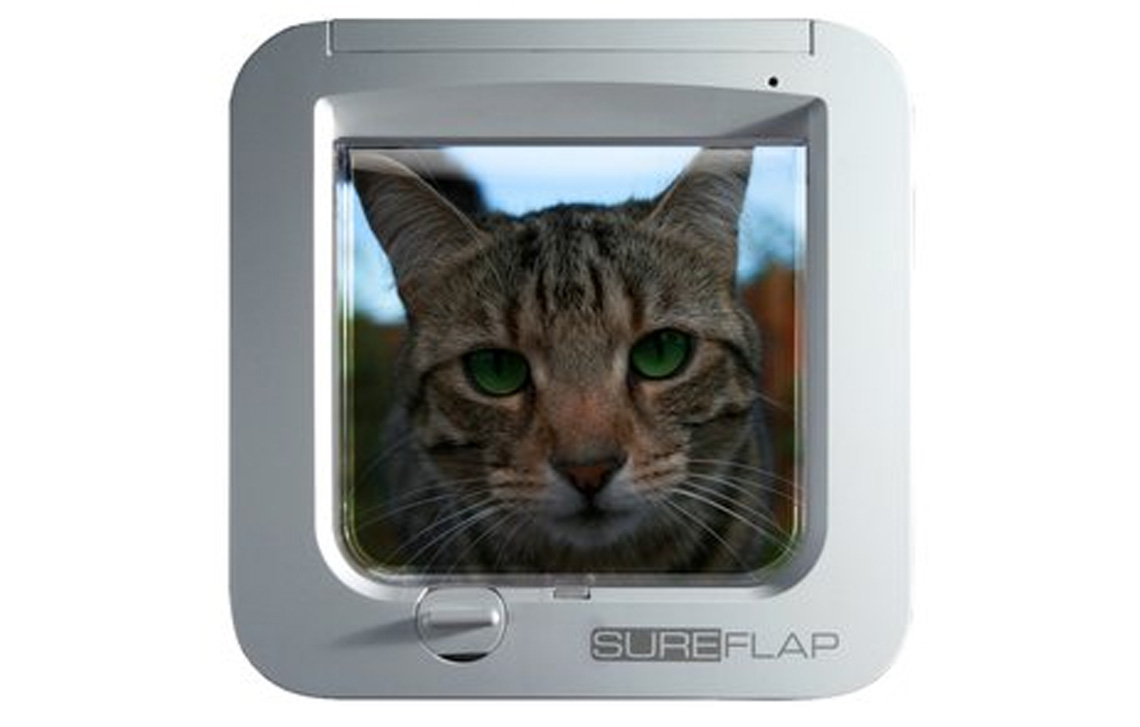 Cats do not like their water bowls near to their food (as in the wild they would not put anything near a water source to prevent contamination!) so some cats will prefer a cup or a bowl in another room.

Continue to keep an eye out for our regular posts every Monday about our feline friends!

We also offer nursing clinics where you can get handy tips and advice about your cat and how they behave. And if they are nervous about visiting the vets, visit our blog from last week to see how you can improve the visit and the journey.