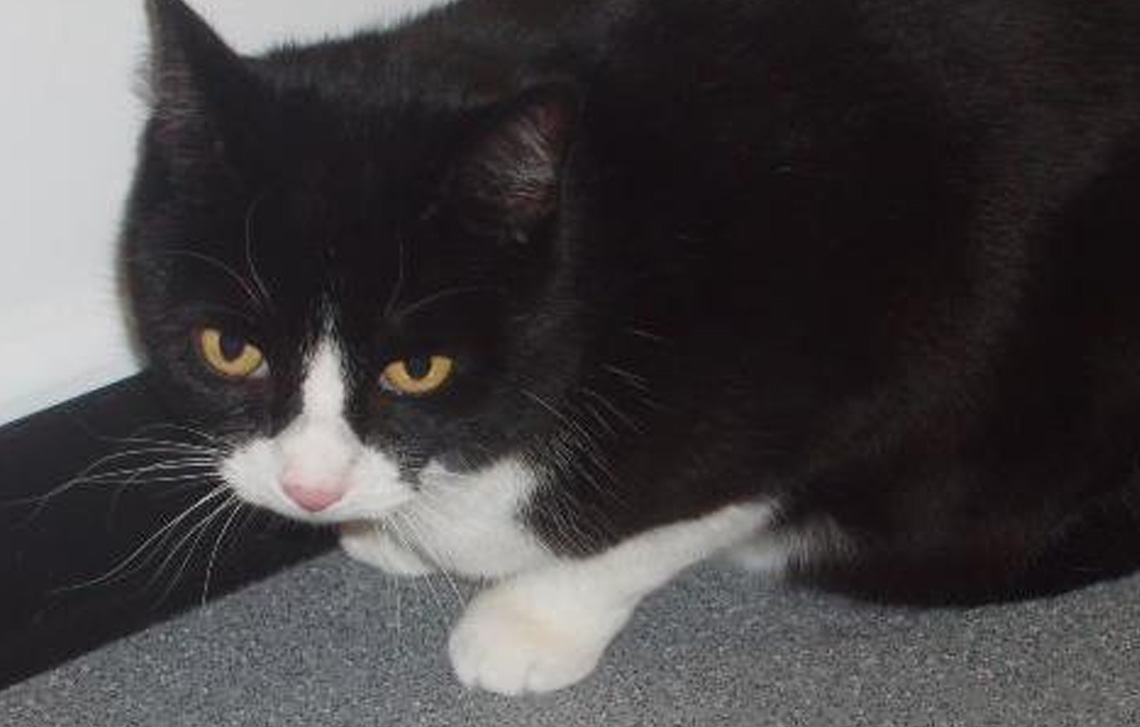 Two of our most local patients, Bounty and Whispa live just around the corner from us, and have visited us a few times this month. They are both beautiful cats with wonderful temperaments.

The girls went in for a check-up almost as soon as Cat’s Whiskers opened and I’m so glad they did.

The consult was far longer than I’ve ever had before and I’m sure this helped keep the cats calm – well that and the Feliway which Bounty particularly liked! After assessing their condition we decided to have both the cats in together for some dental work.

Normally I would have been a nervous wreck but Amanda, Kelly & Jenny were so lovely throughout that I was far, far calmer than I ever could have imagined.

Amanda called to let me know how things were going and once they were both home again Kelly e-mailed and called to check-in and make sure I wasn’t having any problems.

I have popped back in on several occasions since and always received a very warm welcome and every confidence that Bounty and Whispa are healthy and well.

As I type this Bounty is trying to get my attention by sitting between my hands (awkward when typing) and head-butting my chin and Whispa (I believe) is making the most of having my bed to herself.

Thank you very much and we’ll be back soon for a check-up, 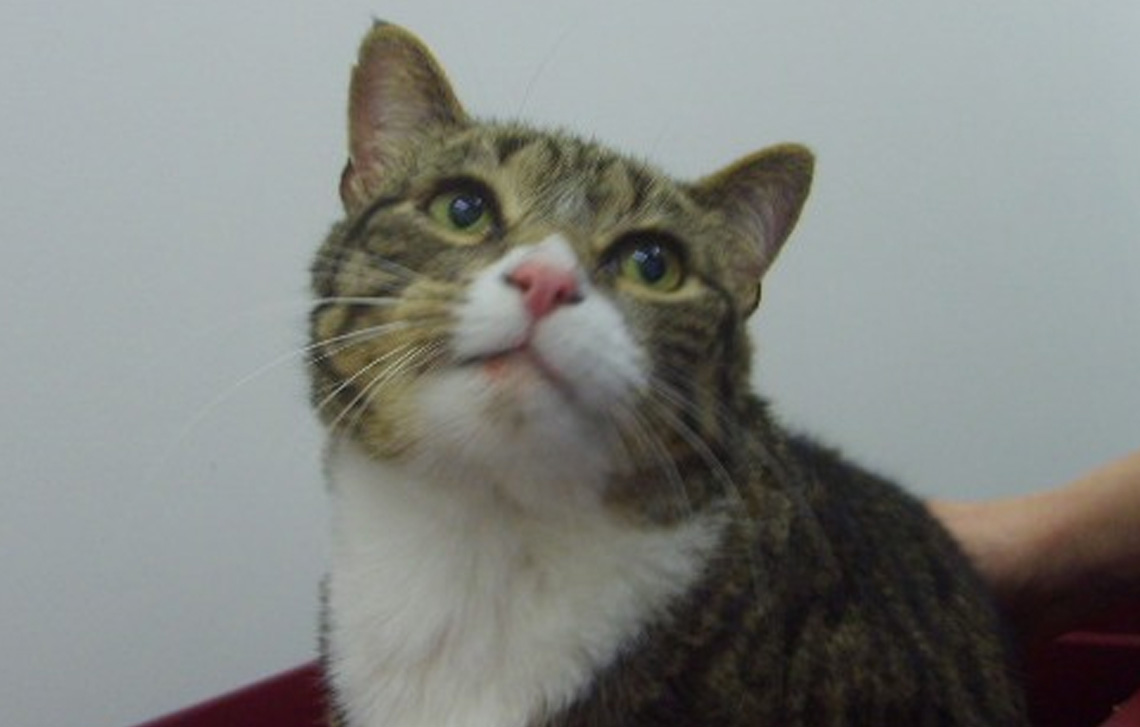