As discussed, I attach a few shots of Gussie for you to choose from. You will see that he likes playing with the Xmas pudding you gave him for Christmas!!

As discussed, I attach a few shots of Gussie for you to choose from. You will see that he likes playing with the Xmas pudding you gave him for Christmas!!

A story about Gus:

A lot of things have happened to me since I was lucky enough to be taken in by Worthing Cat Welfare Trust in December 2010, after spending most of my life roaming the streets. I was looked after by Iris, who promptly introduced me to Amanda and Kelly at Cat’s Whiskers Veterinary Clinic. Amanda kindly attended to my various health problems, although perhaps not so kindly she also did something unmentionable to my nether regions. Luckily for her I’m not one to bear a grudge!

In February 2011 two people came and took me to their home. After some effort I have managed to get them suitably trained, though they are a bit odd. The man, in particular, is quite a soft touch, preferring to sit on the floor rather than turf me out of his chair. Unfortunately, the woman is not quite so gullible! On the plus side she has a nice squashy lap, which I have just discovered is good to sit on – though she will fidget. As to hobbies, I like to spend quite a lot of my time thinking deep thoughts – for some strange reason the man and woman call it sleeping – but I also enjoy eating and playing.

That’s all for now – but if I manage to teach my humans any new tricks I’ll let you know. 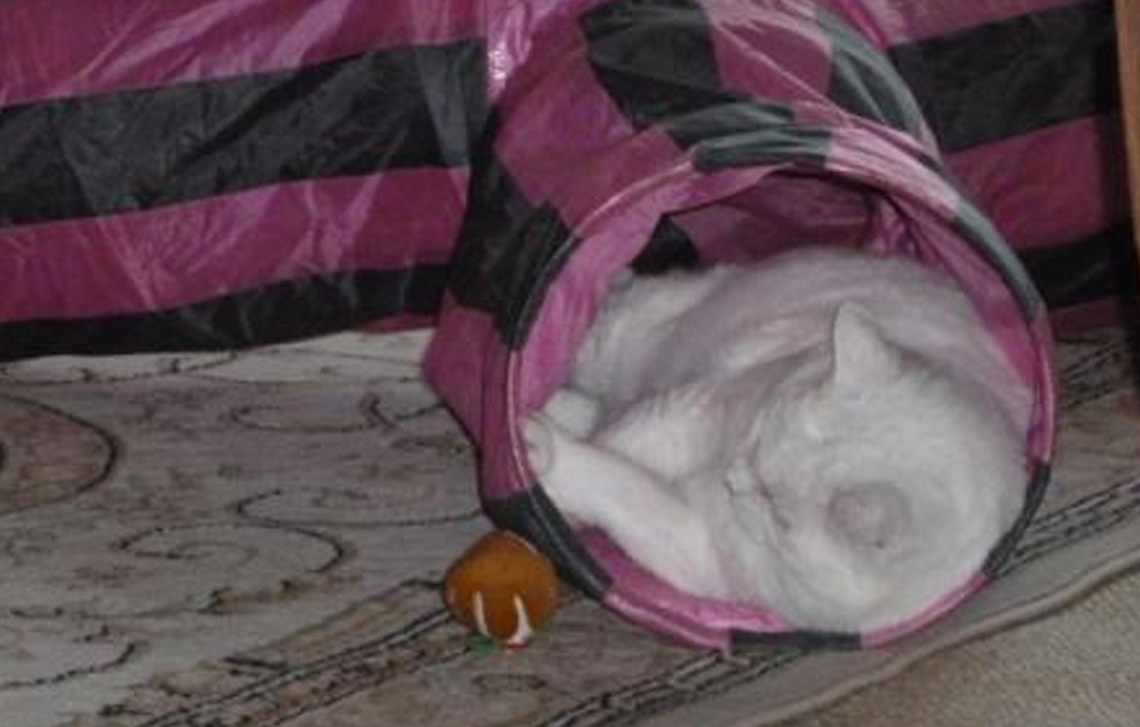 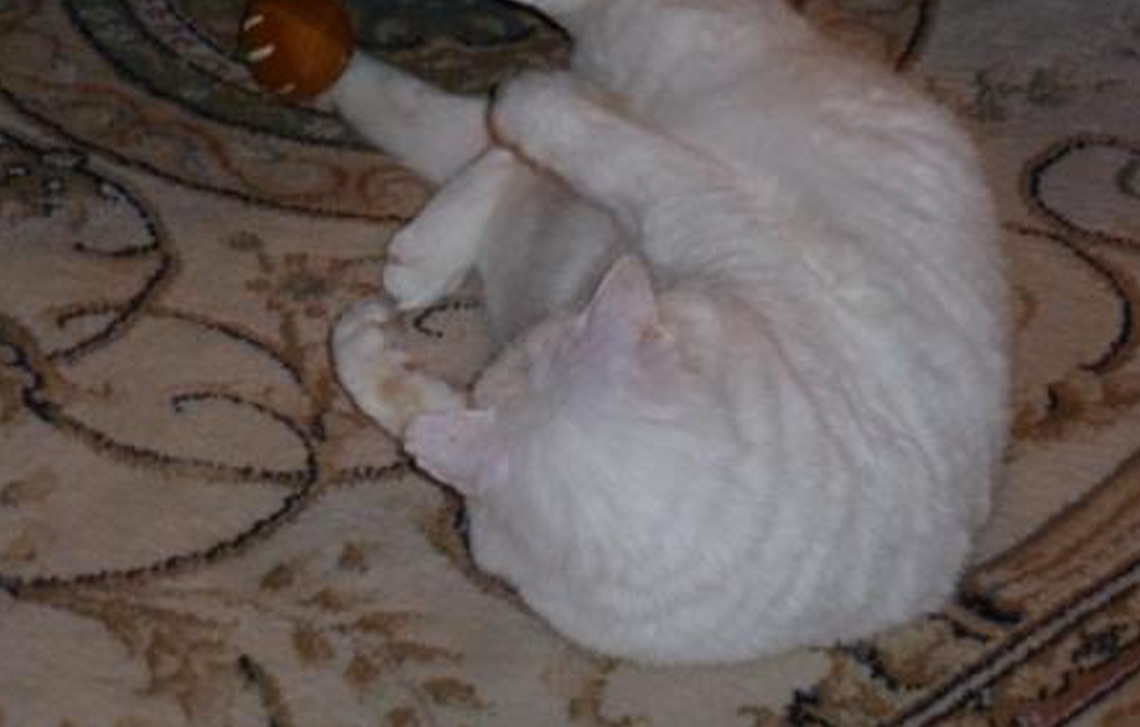