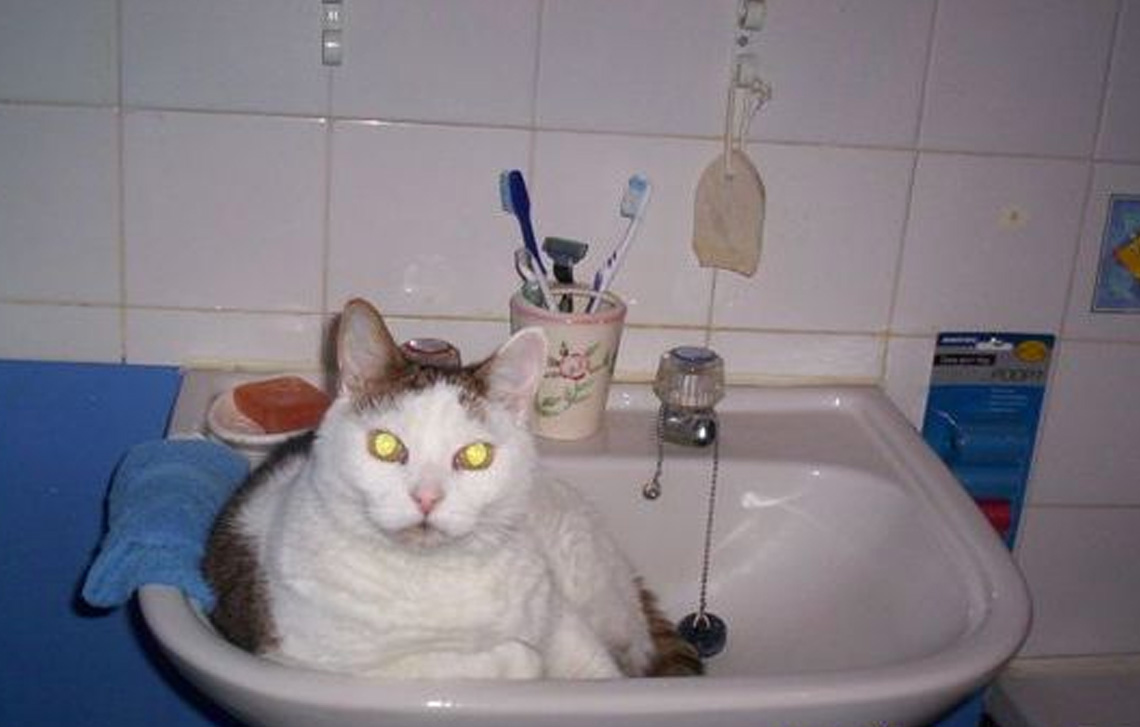 We visited yesterday 17th April with Henry, I would like to thank both yourself (Kelly) and Amanda for the very warm and friendly welcome you gave to Henry (plus mum and dad).

“We visited yesterday 17th April with Henry, I would like to thank both yourself (Kelly) and Amanda for the very warm and friendly welcome you gave to Henry (plus mum and dad). It took him a while to forgive us for taking him out of his home enviromnment, but it was all worth it. At least we can now work towards getting him back to normal.”

Henry’s Story told by the Dobbs

We had been wanting a cat and I had mentioned this to a relative of one of the people I was support worker to, and she mentioned that she knew of cat named Henry who had just been taken back to WADARS by a friend of hers who could not look after him any longer. She didn’t know what he looked like, his age, only that he was an indoor cat, which is what we were looking for as we live in a flat.

I rang WADARS and enquired about Henry and was told that indeed he had been returned and was available for adoption. A representative came round to check us out and we were deemed suitable to adopt Henry, I still didn’t know what he was like.

On 16th Oct 2006 he was being brought over to us, I had been out and bought things I knew he needed like litter tray, bed, food toys all the things a cat likes. I waited patiently with excitement and the time came, the door bell rang and in came the rep with a cage and the biggest cat I had ever seen, I mean he was huge. We were advised to keep him in the bathroom for a few days to acclimatise himself. then she left. Henry cried and cried in the bathroom for almost half an hour and I decided that I was not going to keep him there so I brought him out and he immediately sat on my knee and purred.

I had to go to work at 5pm and Nick was due in at 5:15 so I rang him and told his that Henry was here, and that he needed to be prepared for a big cat. Later that evening I rang Nick and he said the Lion was asleep on his knee where he had been since he got home. We both had fallen head over heals with Henry, he is so lovable.

A week later the rep came to see how Henry was settling, she then told me his history. Henry had been in ‘Care’ almost all his life, he was 4 years old, no one had kept him longer than a week or so because of his moulting, Henry moults for England.

We had decided to keep Henry before her visit. He is so funny, he plays football, he has a pet rat toy that he adores, he loves to cuddle at night and hates closed doors, wouldn’t drink out of a bowl but had to have a tap in the bathroom running for when he was thirsty. He sits in the sink to cool down if he is too hot.

He doesn’t like Nick and I to sit together unless he is in the middle. Henry can be very jealous.

We sometimes call him Sir Henry of Worthing becasue he sits on his throne, ‘the couch’ and just surveys his realm.

We love christmas with Henry because he is worse than a small child, he loves to open the presents.

There is so much more to say about Henry, but it would take forever, he is very cheeky and can be ‘naughty’ at times. 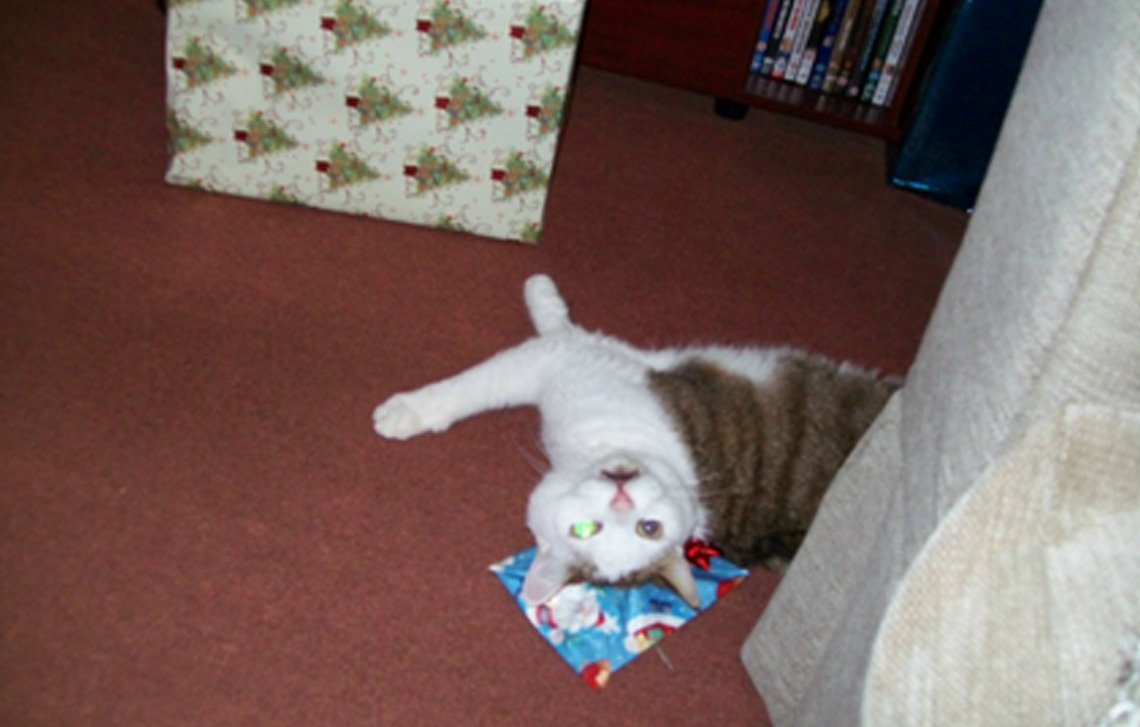 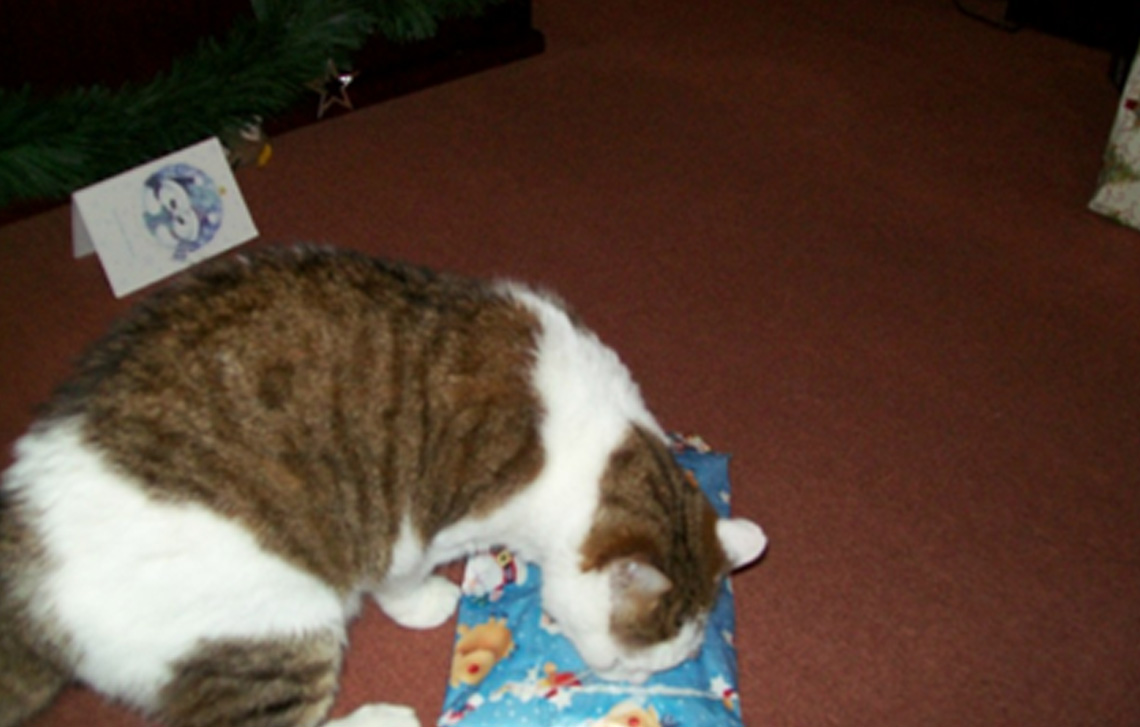 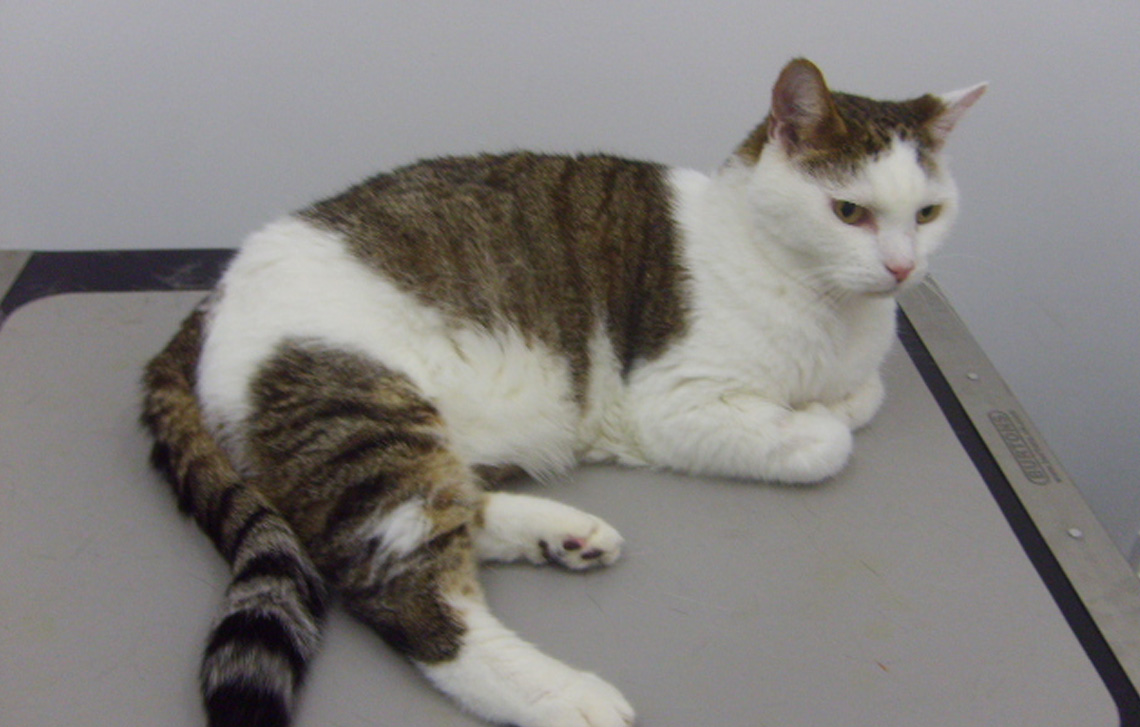 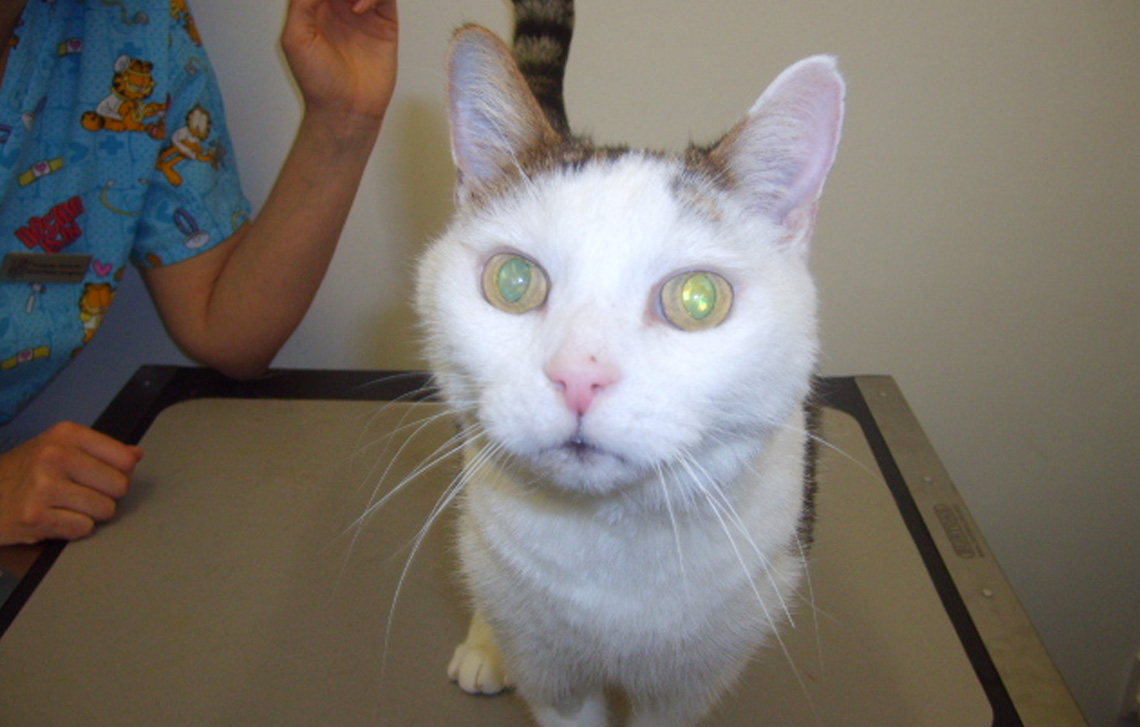